The PoE Switch makes it easier for you to use PoE technology deploys wireless access point (AP) and terminal network devices based on IP. PoE stands for Power over Ethernet and is an alternative to the older Cat-5/6/7. While Cat-5E/F offers great speeds of up to 100 Mbps, it is still limited in its distance and power consumption. Cat-6 is rated at 200 Mbps and Cat-7 at 1000 Mbps. But these standards still only provide up to 30 meters of distance and only offers a max power of 100 watts. 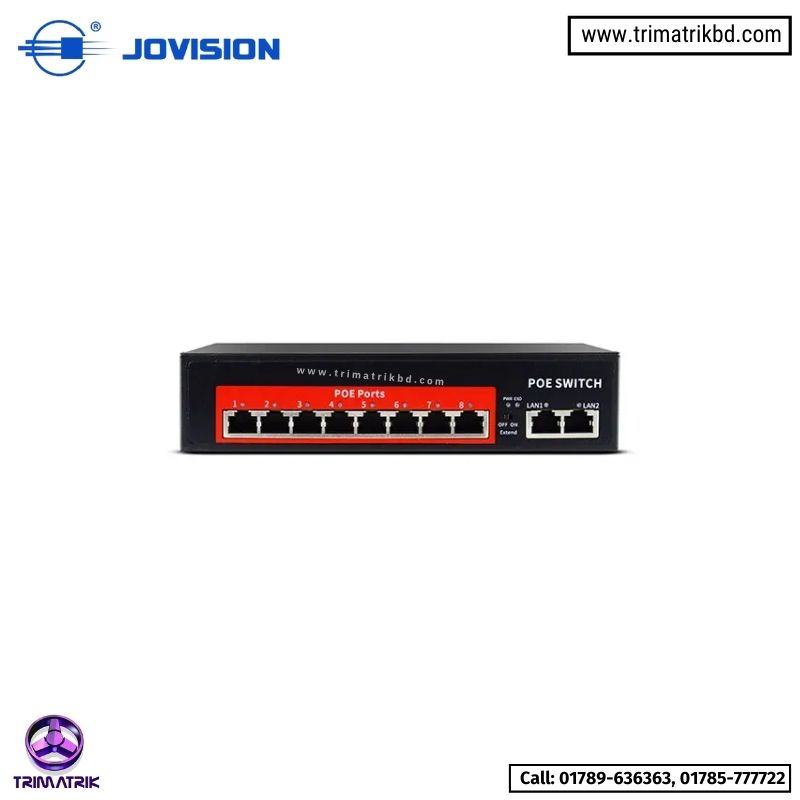 What is POE Switch?

In the networking world, networks that run on PoE (Power over Ethernet) are becoming more common. PoE, which is often referred to as “Power over Ethernet”, allows for the transmission of Ethernet signals over long distances using wires that are powered over the network itself.

Power over Ethernet (POE) is a technology that uses standard Ethernet ports to provide power to PoE-enabled devices. PoE makes it possible to power devices such as IP cameras, network-attached storage, network-ready printers, and other devices. To allow devices to take advantage of the power provided by the device, a switch is required to enable the POE signal. 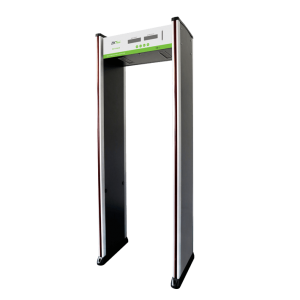